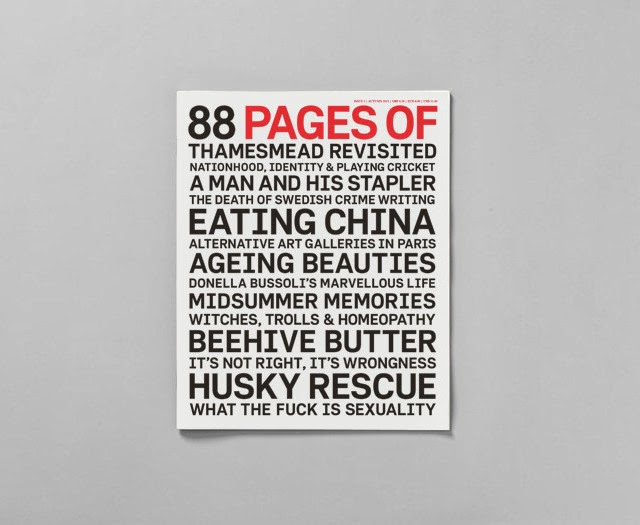 In another departure from the hallowed turf of this here blog, we also had a piece published in a fantastic magazine called Pages Of (which, incidentally, is co-edited by Mrs Tragics). It's loosely about trying to explain why cricket is awesome to people who probably don't care, with some half-baked stuff about social history and national identity.

Oh and there's some excellent pictures of Hyde Heath cricketers. Chris, remind me to send you your copies!


I find it difficult to say when exactly I fell in love with cricket, or indeed why. I remember the first time I really followed the sport obsessively: it was 1997, I was 12, and my father had recently taken me to Lord’s, the “home of cricket” to watch a one-day international between old foes England and Australia. The match has since become famous for the sparkling debut performance of the 19 year-old Ben Hollioake, who died just five years later when he crashed his Porsche into a wall outside Perth in Australia. But for me, it was the series that followed – The Ashes – that marked the origins of my near-obsessive passion for cricket. What is strange is that, recently rifling through an untouched drawer in my childhood bedroom, I came across imaginary scorecards and team selection lists that included players from years before that – players I don’t remember having even seen, live or on the television.

But it’s 1997 that stands out. The Ashes that year was a six-Test series (six matches of five days each, taking place over the course of eleven long summer weeks). It was a rarity then; unheard of now, as the game begins to change irrevocably. What, I think, struck me then about cricket was a sense of slow unraveling not seen in any other sport that I know of.


To read the rest, buy the magazine!
Posted by Tom Jeffreys at 11:00